ISA hosted the 3rd annual Ghana charity concert on Saturday 20 May, featuring the local Ghanaian choir, Inspirational Voices, and various musical groups from the Lower School. The concert has become a popular feature on the ISA calendar and raises funds for the Nunya Academy in Ghana.

Organised by ISA Music teacher, Fabian Galli, the event also featured Kofi Gbolonyo, who has long been involved with ISA and has been instrumental in the creation of this fundraising initiative. Mr Gbolonyo was able to spend some time at the school to join in the music classes, share stories from the Ghanaian culture and perform in the concert as well.

A traditional Ghanaian (Ewe) proverb says, “Knowledge is like a baobab tree, one person’s hands cannot embrace it” and this was well and truly reflected in the many hands that contributed to a fantastic performance. It was a fabulous display of colour, music and dazzling dance from all involved, including the Lower School choir, the Kufara Marimba Group, Junior and Lower School percussion groups, and Marimba Mania, a performing group comprised of ISA parents and staff.

The event raised €4.435 for the Nunya Academy which will go towards continuing the building work that commenced in 2015, through funds raised by previous years’ concerts. The 2015 concert was featured in our Connections magazine. Since that time, ISA has continued to host events that help Mr Gbolonyo in his quest to build a music academy in his home community of Dzodze, Ghana. At its conclusion, Mr Gbolonyo extended his gratitude to all who were involved in making this year’s Ghana charity concert a very memorable one.

“I never expected such a high quality and high level of musical and performance expertise and skills from the students. The enthusiasm and dedication from the students, parent volunteers and teachers to the whole process: from the preparations to the final show far exceeded my expectations.”

Congratulations to all the students who performed and to Fabian, Aideen Nolan and Judy O’Callaghan, and the fantastic parents volunteers who gave their time to help make this event a great success. 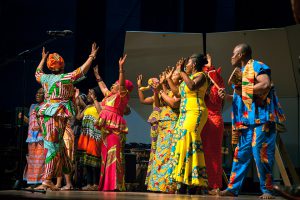 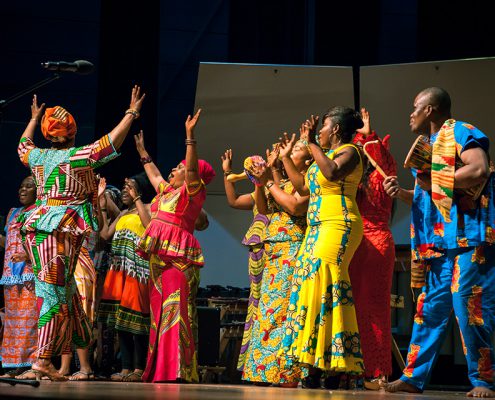 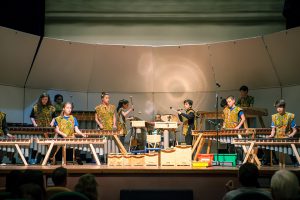 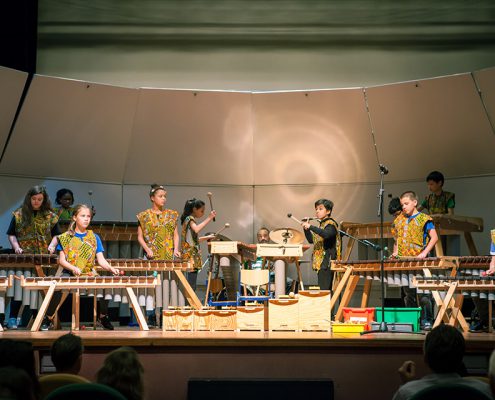 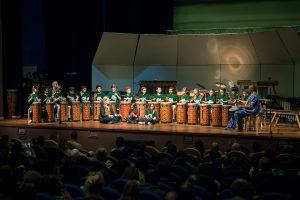 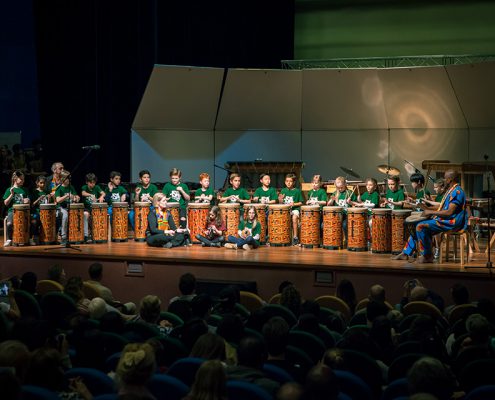 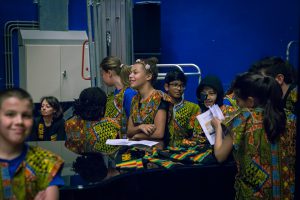 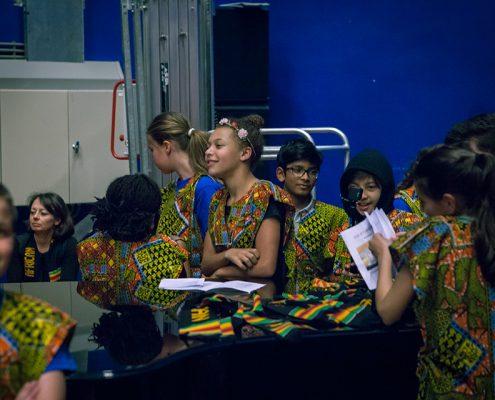 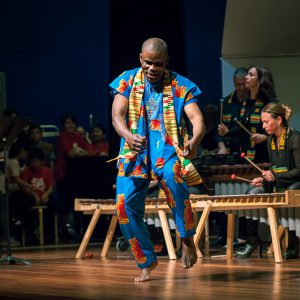 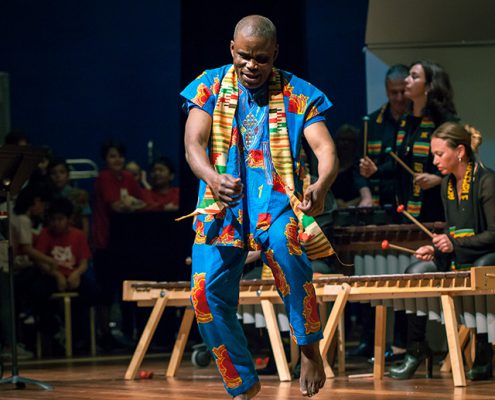 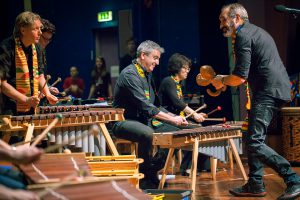 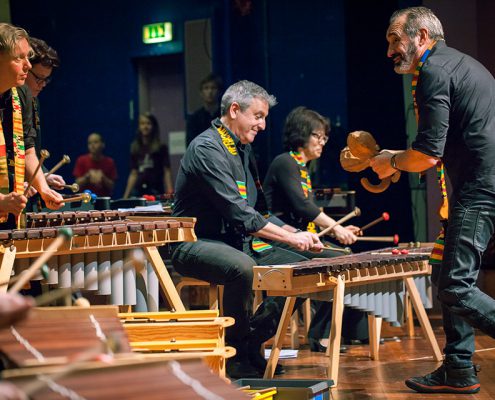 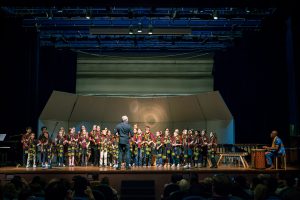 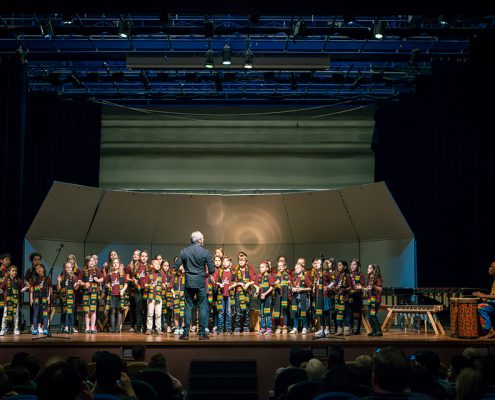 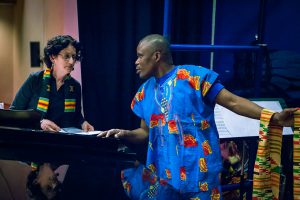 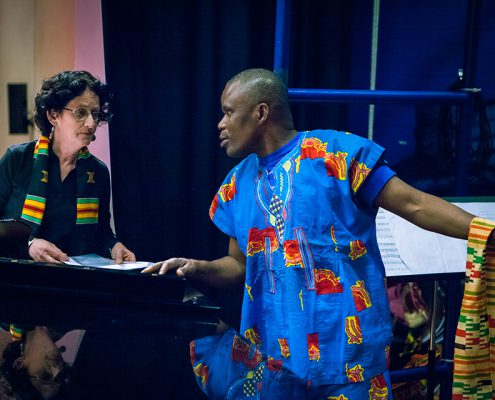 ISA Green Team springs to a successful start of the year