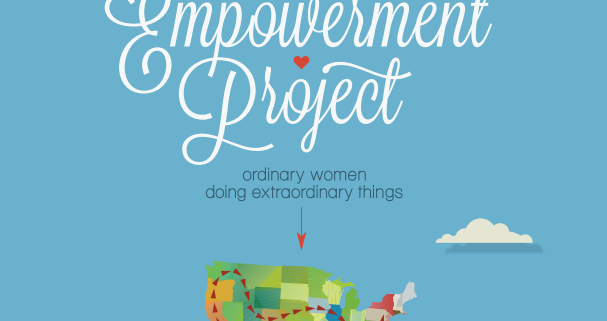 What would you do if you knew you would succeed?

The ISA Upper School hosted a screening of the documentary film ‘The Empowerment Project’ on 2 November.  The event opened with introductions from student leaders from ISA’s two student feminist groups – Like a Girl and Girl Up –  outlining the role that today’s young feminist at ISA wish to play in the fight for equality. Both groups are new to ISA this year and work to address issues surrounding inequality and human rights violations for women and children.

The documentary showcased a group of women documentary filmmakers as they travelled across the United States to interview strong female role models in a variety of industries from science to non-profit management and military leadership. Following the screening, the student group leaders moderated a Q&A sessions between the filmmakers Sarah Moshman and Dana Cook and the over 100 student and parent attendees.